The State of Video Game Console Upgrades in 2010

In the past, five years was the typical lifespan for a video game console, but I think it's safe to say none of the current generation consoles are going anywhere just yet. 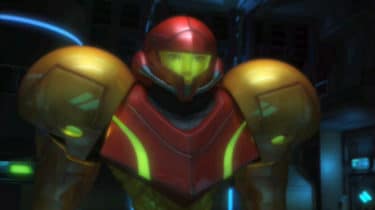 So Long Nintendo, and Thanks For All the Memories

It's come to the point where their hardware is of no interest to me, and their software simply isn't cutting it. 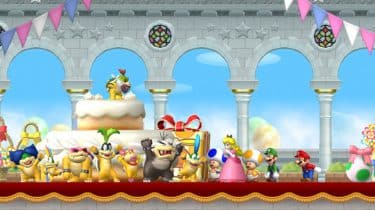 Nintendo has the art of rehashing old material down to a fine science.

Every year post-E3, I like to write about the event and talk about all the things that got me excited. For one reason or another, I didn’t get around to it this year. That’s not to say that I wasn’t paying attention – I had a browser window open with streaming video of each of […]

Nintendo Tries, When it Counts

I had been thinking about reviewing Mario Kart Wii since I picked it up a few weeks ago, but didn’t really have much to say about it. The first time I sat down to write a quick draft, I started the title with, “Mario Kart Wii is More of the Same…” Hold the phone! This […]

Remember When Sony Told Us Tilt Controls Were the Next Big Thing?

Man, were they wrong! Or rather, their implementation of motion sensitive controls was so far from what people wanted in games. After all, despite having a massively mediocre library of games, the Wii is still selling like it's going out of style. But Sony knew they were lame all along. They just decided to try and piss on our leg and tell us it's raining, instead of admitting the truth - they were in the middle of a lawsuit over the DualShock's vibration functionality and weren't able to ship the controller with said function. Just over a year after the PlayStation 3's release, we have in our hands, the DualShock 3. AKA, the controller that should have shipped with the PS3 to begin with.

Super Smash Bros. Brawl is More of the Same, but Tons of Fun

It’s no secret that I’m not the biggest fan of the Wii, but lately I’ve been spending a lot of time with it. And more importantly, having a lot of fun. The one aspect of Nintendo’s latest venture that no one can deny, is that it appeals to everyone from infants to the elderly, and […]

The Ones that Slipped Through the Cracks

With having a new baby and recently going back to freelance work, my schedule/routine has been thrown off quite a bit. It’s pretty tough to plan… anything, actually. Let alone, setting aside some dedicated time for gaming. I’ve basically just been parking my ass on the couch whenever it’s free and the baby’s either sleeping […] 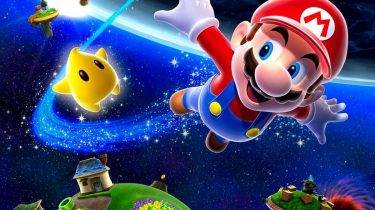 Mario and I, We Go Way Back

Christmas 1986. I couldn’t have been more stoked when I saw that Santa had left me a Nintendo Entertainment System – yup, I was hella good that year! I played Super Mario Bros. and Duck Hunt for days on end. Over 20 years later, I find myself still passing the time with Mario. And while […]

What I’m Playing, What I’m Not and What Will Have to Wait

Just after this year’s E3, I wrote about all the great games that are coming out by the end of this year and broke them down into two lists. Games I will most likely buy and others that I’m on the fence about. The year isn’t up yet and we’re actually in the calm before […]

Every year since I started this blog, I’ve followed up E3 with my own reflections on the major platforms and up-coming games. Last year I wrote at length on the hardware and software Microsoft, Nintendo and Sony‘s brought to the event. But, I’ve decided to skip this year. I really didn’t see a whole lot […]

HD DVD is Dead, The Wii Still Sucks and I’m a Lousy Freelancer

Wow, it’s been a while since I’ve posted anything new! The dust on my blog almost matches that of my Wii, almost. There’s been a lot going on and I’ve missed several opportunities to talk about current issues that are now ancient history. As I was going through my feed reader this evening, a few […]