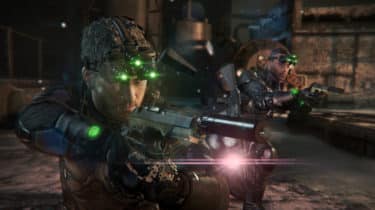 I quite enjoyed the single player campaign, and would recommend it for any long term fans of the franchise. While there have been some changes to Sam himself, the Splinter Cell formula is in tact and just as strong as it's ever been. 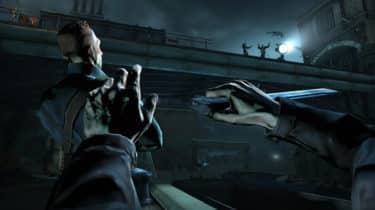 Overall, I didn't enjoy Dishonored all that much. Its slow pace and obvious story left a lot to be desired.

I've played every Splinter Cell game in the series so far, but Double Agent is the first one that's grabbed me like this. Previously, the farthest I got was the third or fourth mission in. I simply lost interest. There was no real story and it seemed to jump around so much that it ended up confusing me instead of enticing me. I need more than just stopping bad guys to keep me interested. And Double Agent has done just that.