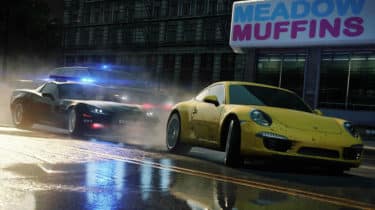 Need For Speed: Most Wanted

NFS: Most Wanted (2012) is a better game than the original in every regard, and one of the few racing games I've seen through to completion in recent years. 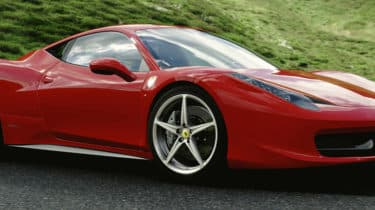 I'm only a few hours into Forza 4 and just reached driver level 10, but I can see that I'll need to pick up a copy of this game, as it's definitely followed in its predecessor's footsteps and built on the incredible foundation laid by Forza 3. As Rock Band 3 is to rhythm games, Forza 4 could very well be the definitive racing game of this console generation. 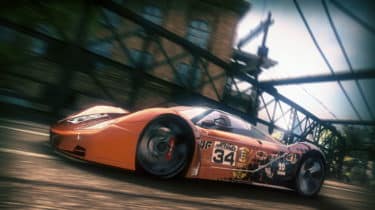 Split/Second is a Damn Good Time

You haven't played a racing game like Split/Second before.

My Love/Hate Relationship with NFS Carbon

If you're on my Xbox Live friends list or have been following my Flickr activity, you know I've been logging some decent hours in Need for Speed Carbon. I actually had no intentions of picking this game up until post Emergence Day. But when I saw them stocking the shelves at EB with it, I just had to have it. For the first couple evenings, I was having an absolute blast! I've been uploading lots of screenshots using the in-game Photo Mode and even started a NFS Carbon Flickr Group specifically for them. By the time I reached about 50% completion in the single player career, the awesomeness was starting to wear thin and tediousness was creeping in. WTF happened?

On January 27, 2006, French game developer Nadeo did something no developer has done before. They released a game specifically designed for the ESWC absolutely free for the entire world. Trackmania Nations ESWC is the third installment in the Trackmania series and will totally knock your socks off... if of course you're wearing any.