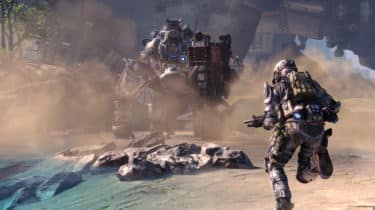 Titanfall isn't exactly revolutionary, but it's great fun nonetheless. Does it warrant purchasing an Xbox One? Well, that's really up to you. 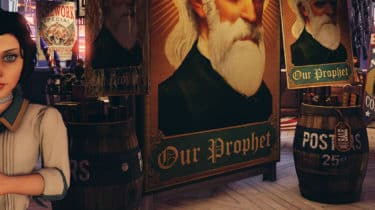 The visual style and the concept of a city in the clouds, combined with what was sure to be a solid story, had me yearning for this game for quite literally, years. 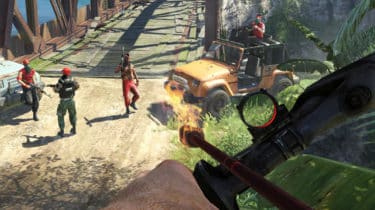 It's technically impressive, delivers an entertaining and engaging story, and is simply a hell of a lot of fun to play! 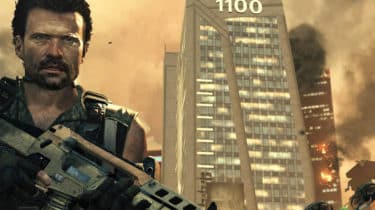 All in all, the single player campaign was a lot of fun. It was cool playing around with the gravity altering switches and walking on the walls and ceilings via those crazy walkways. The portals were also pretty neat, especially when exiting one that is on a wall or ceiling - you end up falling to your feet while the view rotates to the new up-right position.

Overall, I had some fun playing Black. I don't see myself playing through the entire game again. I've already played some of the levels through a second time, which was just as fun if not more with infinite ammo.

Judging by the amount of emails I've received over the past couple days asking "you're playing Black? how is it?", I'm assuming people actually check out my Currently Playing section. So, how is Black you ask? It's just as rad as you were hoping it would be! Criterion have taken their desire for extremely fast paced action with tons of shit blowing up that made the Burnout series so great and applied it to a first person shooter. I was fully expecting this game to be pure run-and-gun, but it's not entirely. There's actually a strategic element to it where you're forced to use cover to get around well hidden enemies. It's very tough at times as just about everything in the environment can be destroyed. So that concrete wall you're hiding behind might not be there in 5 seconds.

There’s A New FPS In Town

I guess we can bid a fond farewell to the Doom engine… and might as well say our goodbyes to Source and maybe even Unreal while we’re at it. 3 dudes working out of an apartment on their own money are working on a game codenamed Project Offset, which is looking pretty incredible at an […]