Shadow of the Colossus

Originally released in 2005 on PlayStation 2, Shadow of the Colossus is a PlayStation classic. While the premise of the game is quite intriguing, I was never a fan of the visual style. I see now that it was pushing the capabilities of the PS2, but it looked a little too rough around the edges for me, so I never made any serious effort to get my hands on it. I never owned a PS2, but I did have a PS3, and Shadow of the Colossus received a bit of a makeover on that platform, but it wasn’t enough. When I first saw a trailer for the PS4 remake, I knew this was it. I was finally going to play this legendary game. Shadow of the Colossus for PlayStation 4 is a masterpiece, and comes at a time when “games as a service” are consuming (and ruining) modern video games, to remind us that a strong single player narrative is still viable and important. I for one, needed this. 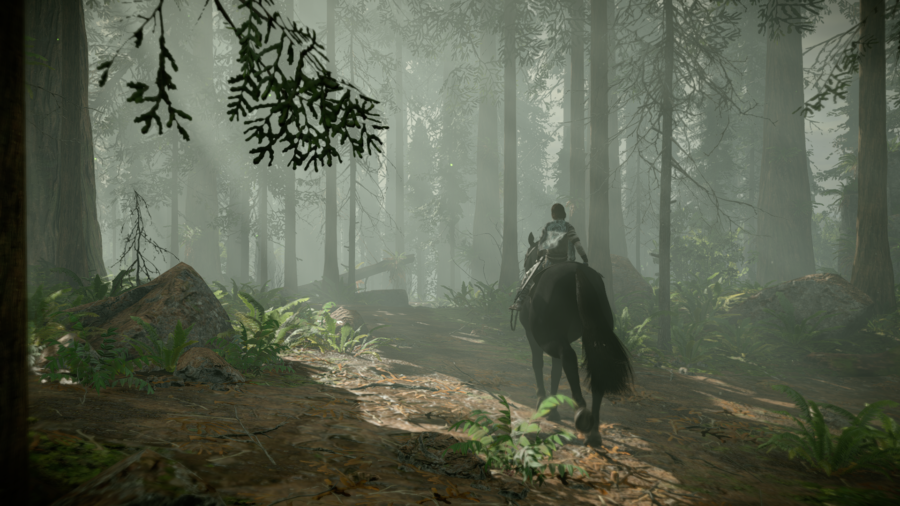 Since I never played the original or the PS3 remake, I can’t do any direct comparisons to the PS4 version. And perhaps that’s a good thing? There’s no nostalgia at play here. I’m a newcomer, and have just experienced Shadow of the Colossus for the first time. At its core, it might be a 13 year-old game, but it certainly doesn’t feel like it. Shadow of the Colossus plays wonderfully, is absolutely breathtaking, and the accompanying soundtrack is perfect. My only complaint, and a constant hinderance, is the camera. I felt like I was always fighting with it. Even while riding, it would wander off and get dragged through trees and bounce off mountains. But the worst was when trying to mount a colossi. The camera is constantly shifting to find the best angle, which some times results in a mis-directed jump, causing the player to fall or worse. It’s annoying, but not a dealbreaker.

Shadow of the Colossus is beautifully simple. It starts out with a long sequence showing a young man on horseback, carrying a deceased young woman. Not much is explained, other than he has entered a forbidden land in order to try and restore life to her. He’s told by a disembodied entity that it may be possible, if he defeats the 16 colossi that are roaming the land, but it will come at a great cost to him. From there, you set out on horseback in search of the giant beasts. While in sunlight, raising your sword shines a beam of light in the direction of the next colossi, and so the hunt begins. Finding the colossi can be challenging on its own, as you traverse the vast expanse, but I never grew tired of riding Agro and stopping to collect fruit and pray at shrines (save points that restore health). 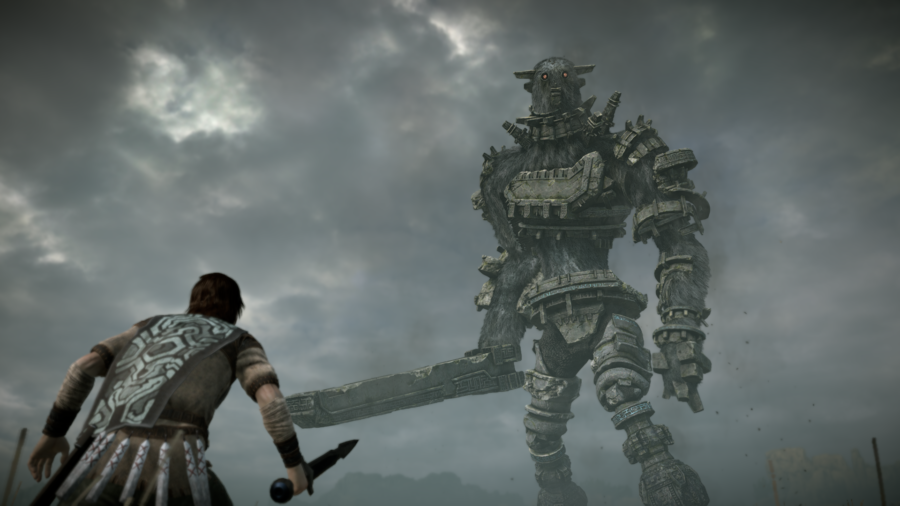 Once a colossi is located, an ominous cut-scene plays as it emerges. Every time, a rush of awe, followed quickly by wonder as I tried to figure out how to take it down. Each colossi is a multi-step puzzle. First; find its weak points. Second; figure out how to mount it. Third; reach its weak points and strike it down. The music ramps up when you mount the colossi, as it vigorously tries to shake you off. Certain areas can be grasped, while others cannot. Making this giant puzzle all about timing. To further the tension, there’s a grip meter that ticks down the longer you hold on. It can be replenished by standing still, without grasping. But a mis-timed release can mean a long fall back to the ground, and your ascent begins again. As you would expect, the difficultly increases with each colossal encounter, and no two are the same.

At the time of writing, I’ve completed the story, and begun playing again with my 10 year-old daughter. She finds the colossi for me, we work together to figure out how to take it down, then I do the dirty work. It’s a co-op great experience, despite Shadow of The Colossus being a single player game. And surprisingly, I’m having just as much fun the second time around. 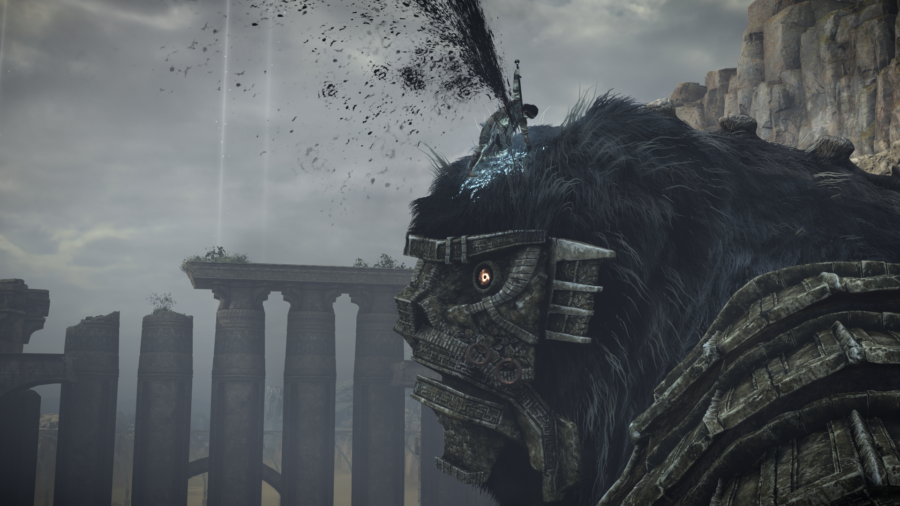 Shadow of the Colossus is one of those games that makes me wish all my friends had a PS4. It’s a wonderfully unique experience that I’ll remember for years to come. While I wish I had got to it sooner, I’m glad I first experienced it in all its glory with this beautiful remake.