It’s not often I have good things to say about Microsoft, but I believe in giving credit where credit is due. The fall ’11 dashboard update for the Xbox 360 brought a shiny new user interface (that I absolutely despise, mind you; here is a good reflection as to some of the reasons why), but also some significant changes under the hood. One of the most exciting being Cloud Storage. This allows you to save games on a remote server and access them from any console you’re logged into with your Xbox Live account.

I’ve owned an Xbox 360 for nearly six years, and for five of those years, there has been at least 2 consoles in the house. Initially, the second console served as a back-up for when the main TV in the living room was occupied. I would remove the hard drive and pop it into the second console, then continue playing elsewhere. It was simply easier than unplugging and moving the entire console. Then, as my wife and daughter grew more inclined to play video games, we found ourselves with an actual need for a second console. It was no longer a back-up console; the two were being used at the same time, in different rooms by different people. 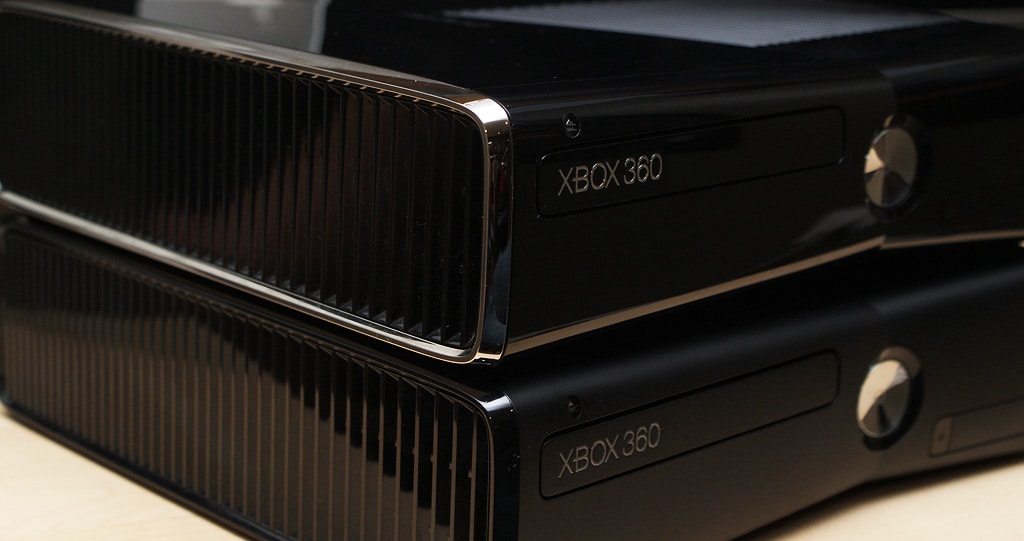 This is Where Things Got a Little Messy

Thankfully, at this point USB storage devices were supported, so we weren’t bound to using the archaic first party 64MB memory units. Since I was the one who typically played on the second console, I would keep my profile and active game saves on the USB stick. So, I was portable, but there were still issues.

It really is our saviour. It’s as simple as enabling an option in the main console settings, then selecting it as your save destination when prompted, just like any other device. You are given 500MB of storage space, which is enough considering it’s only used for game saves. Data can be moved from the server to your HDD, so you can migrate old games that you’re no longer playing without worrying about running out of space, or having to delete the data.

“But hold on a sec, what about profiles?” Ah, I was hoping someone would ask! Also included in the fall ’11 dashboard update, is a change to “gamertag recovery”. Previously, if you wanted to migrate your profile from one console to another, you would use a USB device as previously stated, or you could “recover” your profile by downloading it. This was a fairly painful process, which took upwards of 20 minutes to complete. Now it’s labeled as “download a profile”, and it takes no longer than a couple of minutes.

It really is a beautiful thing when you can log into a console, fire up a game, and continue playing right where you left off, without having to dick around with USB devices or the console’s portable hard drive. It works as well as you would expect, or likely better given the manufacturer’s track record.

Over the holidays, my wife suggested that we move our second console to the bedroom, along with the 40″ LCD TV that was collecting dust in the basement. We live in an old house, and it gets very cold down there during the Winter months. We couldn’t have done this at a better time, as Cloud Storage has made owning multiple Xbox 360s a truly enjoyable and painless experience.

Good info, did not know this, thank you sir!

Incredibly useful post Matt. I knew about the save game sharing (given the name of it) but did not know about the ability to just sign in to a new console and not have to bring the stick anymore. Epic.

The office Xbox (along with 50″ screen) is going to get a heck of a lot more use now from me.

Thanks for taking the time to write the post. Just got a 2nd console for the kids and you answered my questions.

Thanks! You solved my problem!

This is! a great feature and been using it for a while now, however as I discovered not all games support the cloud storage feature and also games that create huge multiple save data files such as skyrim can become unwieldy.