This is Spider-Man, unlike we’ve seen him in recent films and games. There’s no origin story here, you dive right into the suit of an experienced and highly skilled webslinger, and before you know it you’re taking down gangs of armed thugs without so much as a scratch.

Combat is quick and fluid, and the controls carefully crafted to feel natural and responsive. With a combination of swinging, zipping, wall running, and jumping, traversing New York City never ceases to be a thrilling experience.

A compelling and emotional story, filled with familiar characters and villains, is at the heart of this exceptional open world adventure. Bookended by massive boss fights, there’s hardly a dull moment during the 15-20 hour campaign. 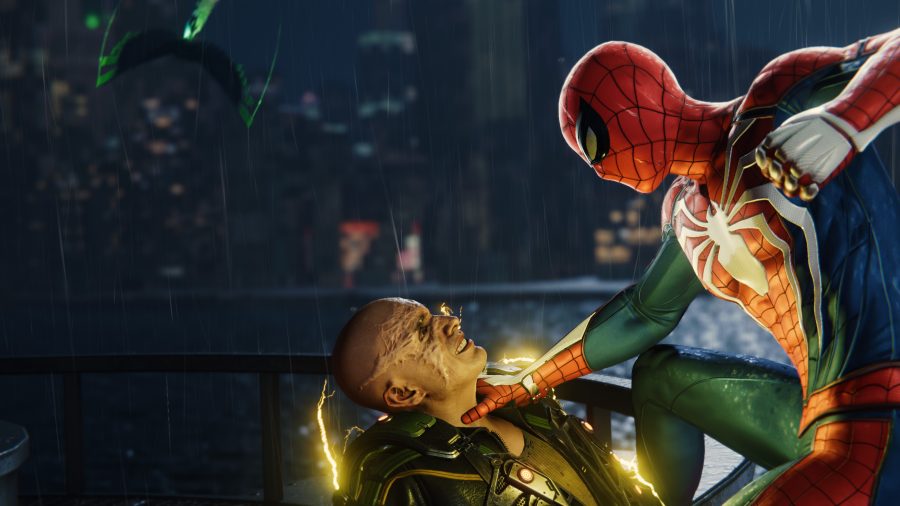 Marvel’s Spider-Man is easily one of the best looking games of this console generation. Right up there beside God of War. Shockingly, I never noticed the framerate drop during intense action sequences on my PS4 Pro.

As you would expect from an open world game, there are a ton of activities to keep you swinging around NYC long after the credits roll. From collectibles to strongholds, to research centres (which unlock gadgets) and challenges, there’s a mountain of content. And with 3 additional DLC stories available shortly after launch, you absolutely get your money’s worth, despite the lack of multiplayer.

It’s hard to say if this game would appeal to those who aren’t interested in superheroes. I’d like to think it would, based entirely on the level of excellence achieved with its story and combat. For those that are into superheroes, it’s a must-play. 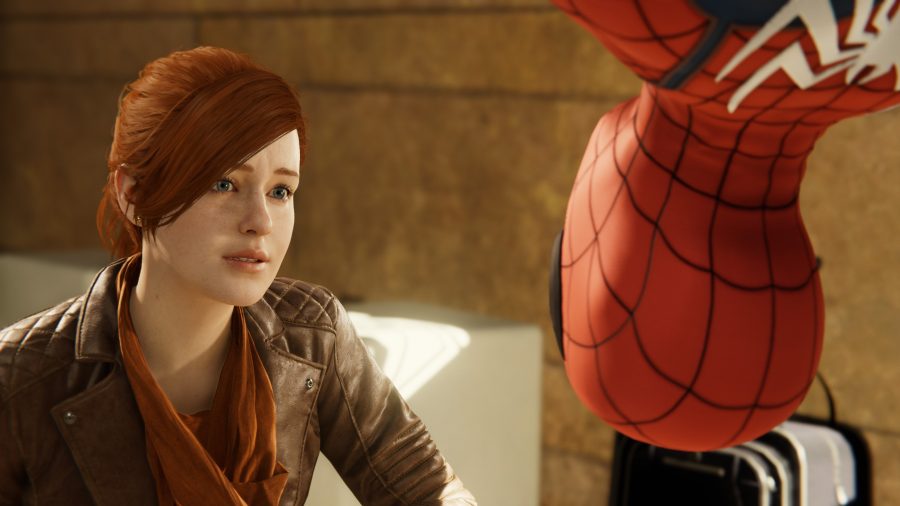