It’s been nearly a decade since the last playable Jedi game, and we’ve been let down several times in recent years by other Star Wars titles. Jedi: Fallen Order has turned things around for the franchise in the video game space and delivered an experience that is true to the source material and immensely satisfying.

Set five years after The Emperor executed Order 66 and wiped out the Jedi Order, you play as a young Jedi Padawan named Cal who’s in hiding working in a scrap yard, dismantling Republic ships used in the Clone Wars. Cal’s abilities are revealed and Darth Vader’s Jedi hunters, known as Inquisitors, are tasked with eliminating him. After escaping the planet thanks to the help of some new allies, Cal sets out on a journey to revive the Jedi Order. With ties to the main films and off-shoot series The Clone Wars and Rebels, Fallen Order really hits home for fans of the franchise. 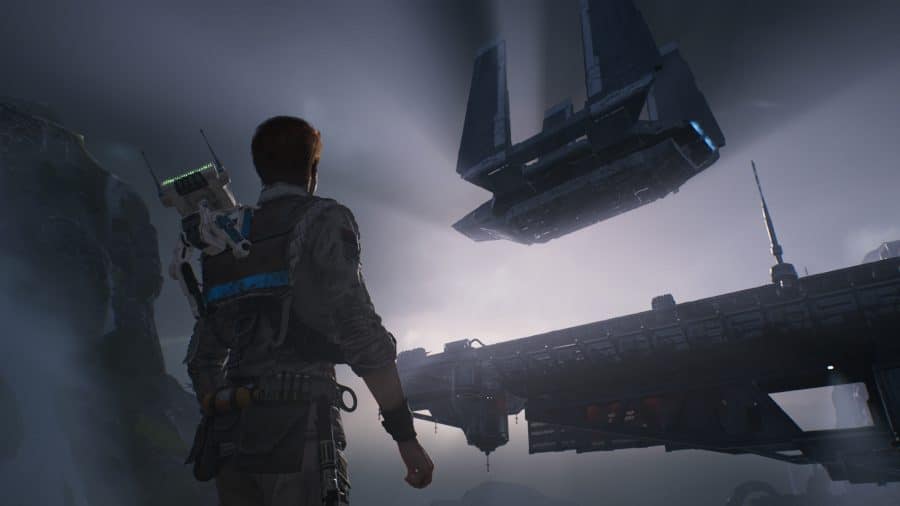 This third-person action-adventure game borrows heavily from some of the most coveted titles in modern gaming. With combat and save mechanics similar to Dark Souls, and over-the-top action sequences and exploration of Uncharted, Fallen Order is challenging and exciting from beginning to end. I did find it a little too challenging for my liking, though. These days, I don’t have a lot of time for gaming, and having to redo entire sections after dying to a challenging enemy is not something I enjoy. Thankfully, Fallen Order has a Story Mode difficulty level which greatly decreases incoming damage, and greatly increases outgoing. Meaning, you feel a whole heck of a lot more like Jedi, at least how they’re portrayed in the films.

Combat will take some getting used to if you haven’t played many games focused on melee combat. Block, parry, and dodge are more important than actually striking enemies. Without using Cal’s defensive maneuvers, you will quickly die, over and over again. As the difficult level is increased, Cal’s reaction time is decreased with it, making parries every more difficult to master. Along with his lightsaber, Cal has a few force powers at his disposal which are unlocked as the story progresses, and mastered via the ability tree. Slow, push, and pull are his primary abilities which should be incorporated into combat to make it easier to deal with the ever increasing number of foes. 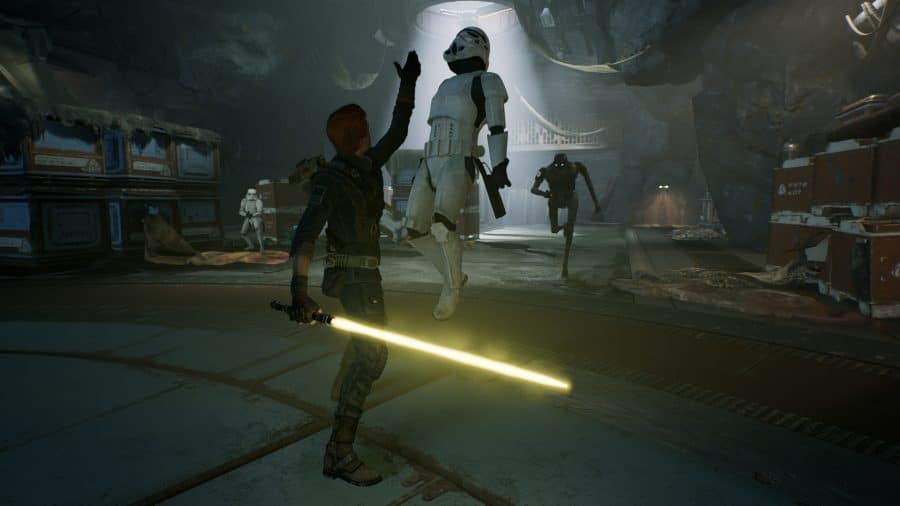 This 15-20 hour adventure takes Cal all over the galaxy, where he visits some familiar planets like Kashyyyk (home of the Wookies) and Ilum. At first, the areas to explore seem relatively small, but many areas are closed off due to abilities or equipment needed to fully traverse them. Fallen Order does a great job of marking areas on a detailed 3D map that can or cannot be accessed, so you can avoid wasting time trying to reach areas you’re meant to revisit. It took a little while for me to really get the hang of the pacing in Fallen Order. Typically in games like this, when you complete your objective in an area, you are whisked away to the next or have the ability to fast-travel. That’s not the case here, as you end up having to hoof it back to your ship before departing for the next destination. Often, the journey back takes you through new areas which are meant to be explored. So when the game is telling you to return to the ship, it really means eventually. Take your time and explore, find the hidden chests and force echos (audio logs) that are plentiful.

I played Fallen Order on my PS4 Pro, and while it looked absolutely gorgeous, it struggled to maintain a steady frame rate and would often chug significantly when entering new areas. Texture pop-in was also quite bad, often taking several seconds for full textures to finally load. Eventually, I switched the game over to “performance mode”, which allowed it to run faster with a reduced 1080p resolution. It didn’t look quite as nice, but did solve a lot of the frame rate issues. 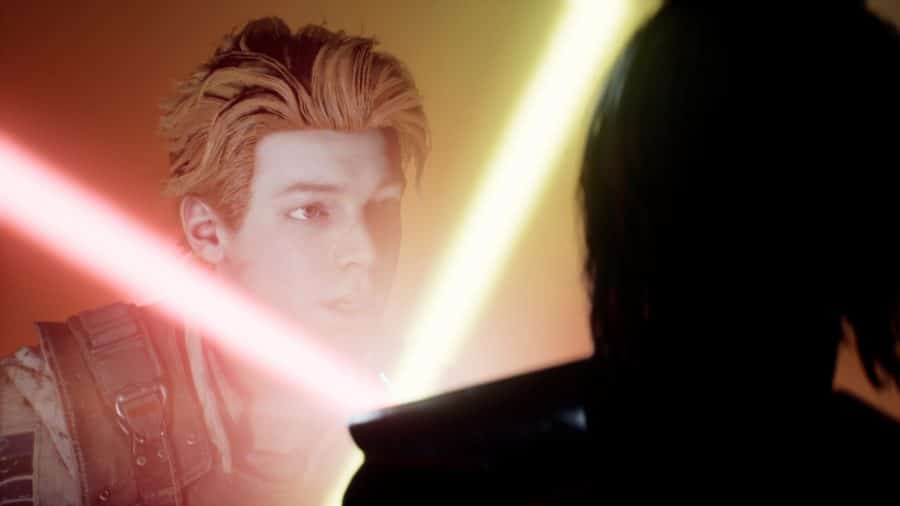 Sound effects and music are spot on, and if I didn’t know better, I would have thought John Williams scored it himself. The lightsaber is so very satisfying to wield. From the perfect sound effects to the awesome visual effects when it makes contact, every swing made my geeky heart sing.

There really wasn’t much I disliked about Star Wars Jedi: Fallen Order. I actually ended up playing the story twice within two weeks over the holidays, and nabbed my first platinum trophy. That’s how much I enjoyed playing it. If you like Star Wars and play video games, this is a no-brainer. Fallen Order is one of the best Star Wars games ever made. 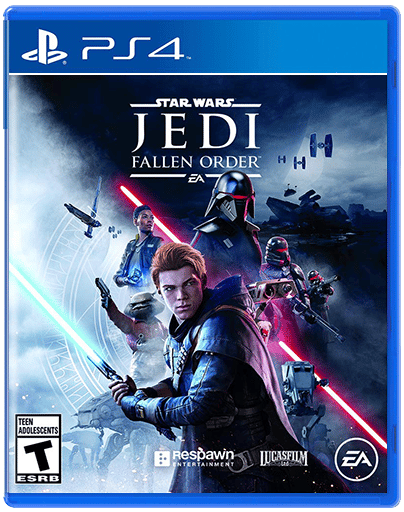