Minecraft Dungeons is a family-friendly loot-based dungeon crawler set in the Minecraft universe. While mining and crafting is absent, it absolutely looks, sounds, and feels like Minecraft. Basically, a more accessible Diablo with a Minecraft skin.

Couch co-op games, especially those supporting more than 2 players, are a thing of the past. There really aren’t many modern games that support local co-op, so when Minecraft Dungeons was announced, with support for 4 local players, I was ecstatic! My daughters are long-time fans of Minecraft, and given the hack-and-slash nature, I knew this was something that would appeal to us all. My only concern was the difficulty. With ages ranging from 7 to 40, would it be balanced enough to hold all of our attention? The answer is yes! While the early levels require little thought and tactics, the difficulty level ramps up through-out the story and provides quite a challenge in the later levels. While frustrating at first, my girls took our defeats in stride and were immediately coming up with alternative tactics for our next attempt. 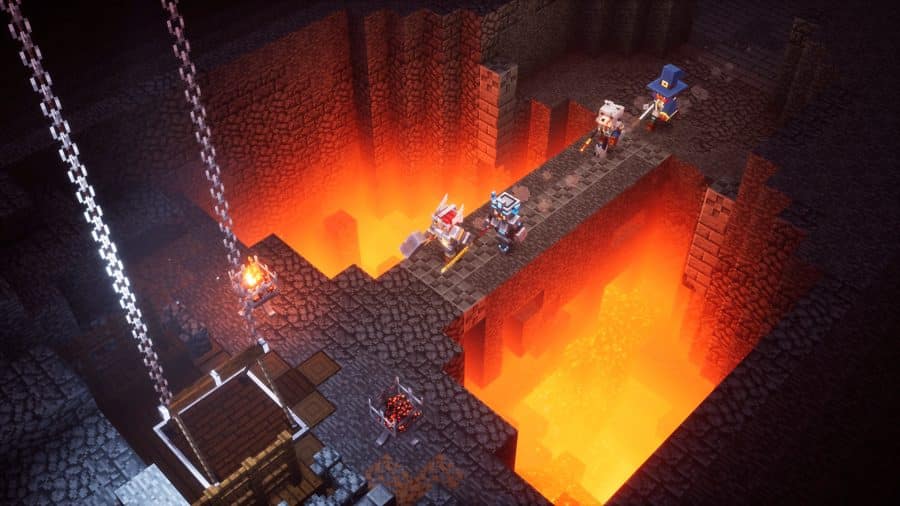 Character customization is limited to pre-made skins and armour which is found through-out the game, and there are no player classes. At first, this felt extremely limited, but given the other stat based things you have to manage, it’s just the right amount of complexity to maintain that family-friend seal.

Combat is simple and easy to pick up. Each player has a hand-to-hand weapon, a ranged weapon, and 3 artifacts at their disposal. Artifacts range from offensive, to defensive, to animal allies, and your loadout is something you want to seriously consider and change from level-to-level. Especially when playing with others, you can really shape your team to ensure you have all the bases covered. This is likely where we spent the most time between levels, making sure we had artifacts to push mobs back if we get surrounded, heal or protect us from incoming fire, and deal lots of splash damage. 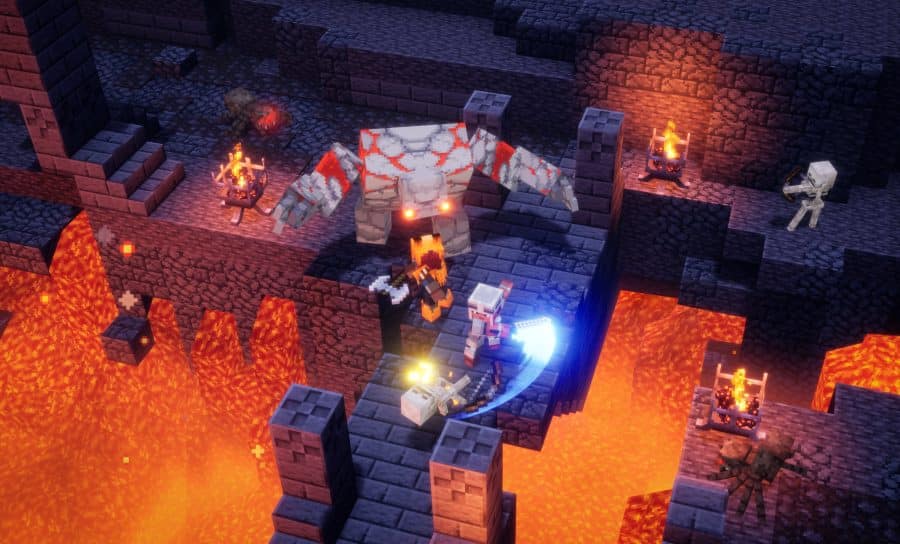 Weapons and armour also require a bit of attention, and are more than just the level number they present. Rare loot contains perks which makes it more valuable than just the damage it can deal/absorb, and each piece of loot can be enchanted to make it even more powerful. Enchantments take the place of complex skill-trees which are often found in these games and RPGs, and they apply only to your loot and not your character itself. Each piece of loot contains a few random perks which you can choose to invest your enchantment points in. Once your character level has greatly surpassed your item’s level, you can scrap it which will return a handful of emeralds (the game’s currency) and any enchantment points you’ve put into it. The fact that you get enchantment points back is huge, as you can instantly upgrade any other item and max it out. You’re essentially trading one for the other, which allows you to upgrade often as opposed to having to stick with items for the long haul.

On the surface, Minecraft Dungeons appears to be a short game. We likely clocked 6-8 hours on our first play-through, but it became apparent after completing the story that it encourages multiple play-throughs. With secret levels to discover, new loot to find, and increasing difficulty levels to unlock, we will likely be playing Minecraft Dungeons for months to come. At this point, we’re half-way through the story on our second play-through and have unlocked 3 secret levels. There are some artifacts we’re after, which we know will only be available after beating the story on the Adventure difficulty, so that keeps us motivated to push on. 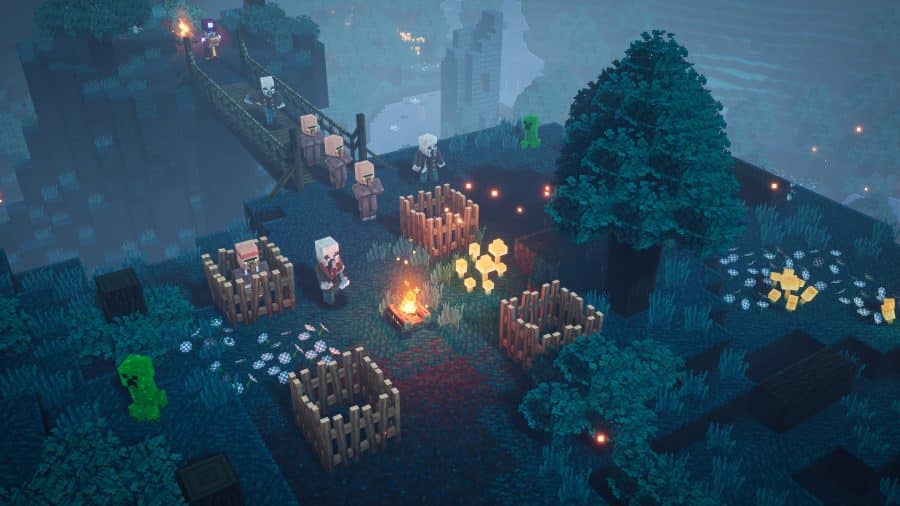 We’ve had a ton of fun with Minecraft Dungeons. It’s provided an awesome local co-op experience that’s accessible to all ages in our household, and I highly recommend it for families, fans of Minecraft, or dungeon crawlers in general. 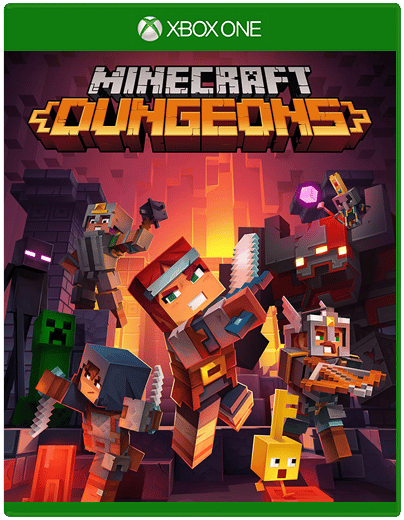