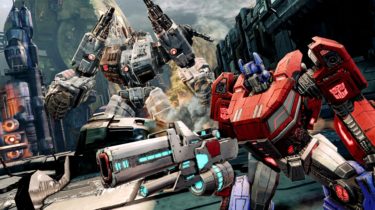 I thoroughly enjoyed the War for Cybertron, and was hoping that Fall of Cybertron would scratch that same itch; it most definitely has. 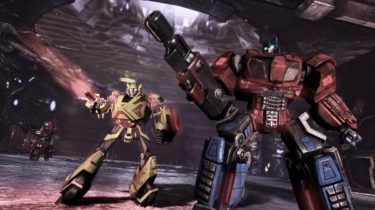 While it may not be perfect, it's pretty damn good, and definitely satisfied my thirst for some retro Transformers action.

I remember hearing a mention of a live action Transformers movie some time last year – but nothing ever came of it… until now! At Comic-Con this weekend, Dreamworks officially announced the movie by parking a life-sized Optimus Prime in the convention centre. Not too much is known about the movie just yet, except that […]