I’m always interested in what other people are doing, and the tools they use to do them. Here’s a breakdown of various aspects of my professional life. 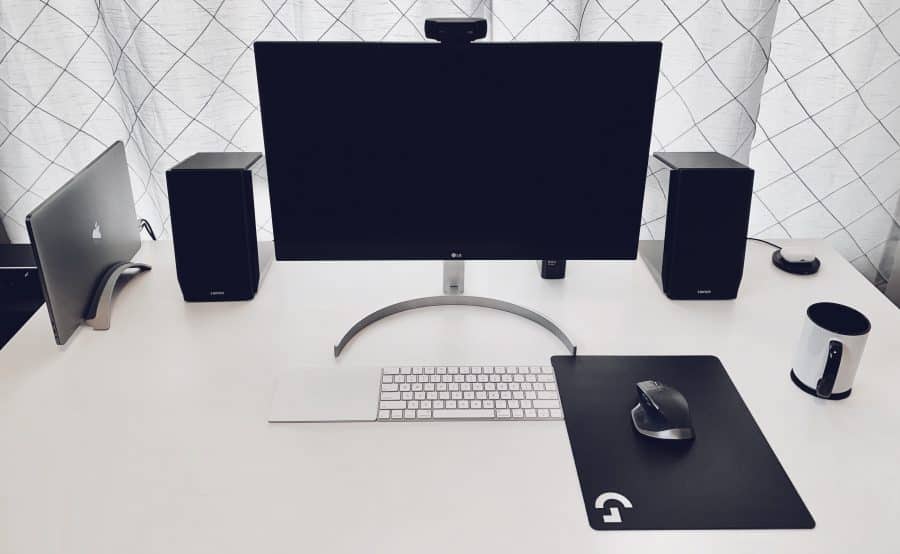 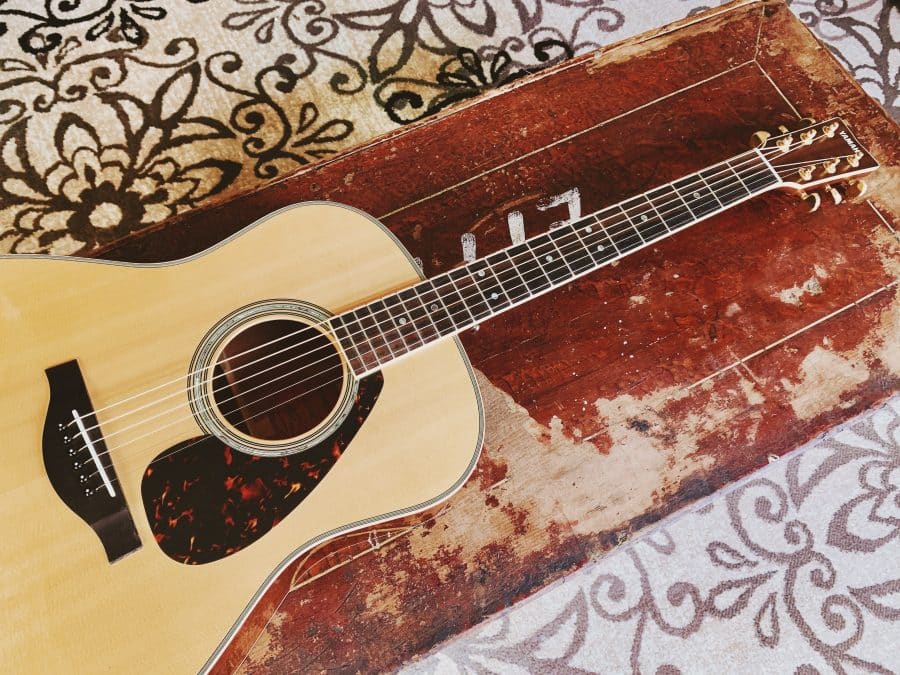 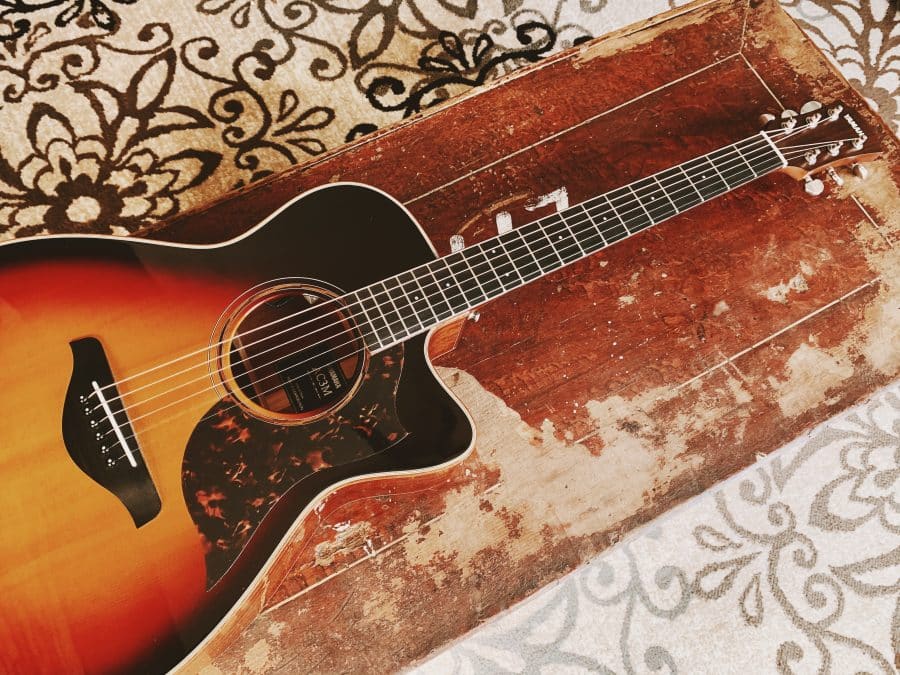